I have been preaching through the book of 1st Corinthians in the Sunday morning services at the Church, and I am now in ch.12. As you know this chapter deals with the "gifts of the Spirit". Right now, I am concentrating on each of the gifts that are named in verses 8-10.

Ever since I began dealing with these gifts individually, I have had the "gift of Tongues" in the back of my mind. I realise that this is a very divisive issue, however, there are a couple of things that I believe need to be considered no matter what ones orientation is concerning tongues.

The first is this: Before you get too concerned about 'another tongue', learn first to control the one you have. As James said "And the tongue is a fire, a world of iniquity; so is the tongue among our members, that it defileth the whole body, and setteth on fire the course of nature; and it is set on fire of hell."(James 3:6) As a matter of fact, in verse #2 of the same chapter, he implies that if a man were able to control his speech, he could control his whole body. I mean, what does it profit me to be able to speak in 'other tongues' and at the same time, be enslaved to my fleshly appetites?

The second thing that I wish professing Christians would consider is that you should educate yourself sufficiently in Scripture so that what you say with your tongue will be doctrinally sound. I'm pretty sure that Paul is going to make the point in ch.14, that speaking truth in a way that is understood by the hearers trumps an 'unknown tongue' in every case.

Maybe if everyone who claims the Christian faith would start here, the issue of 'tongues' could be put in a proper perspective. 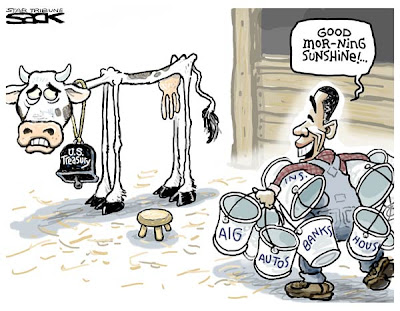 CAN YOU SPOT THE IMPOSTER? 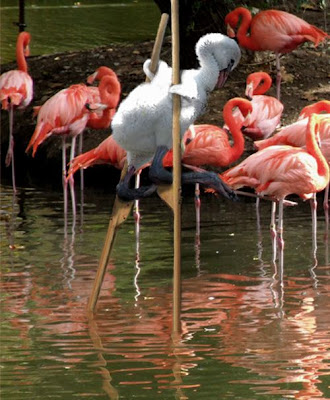 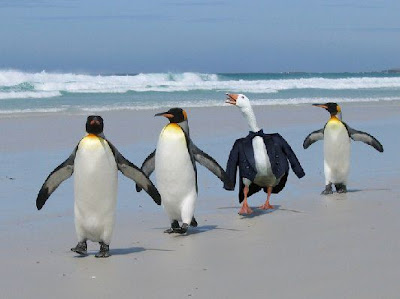 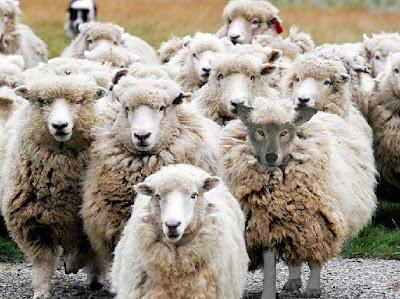 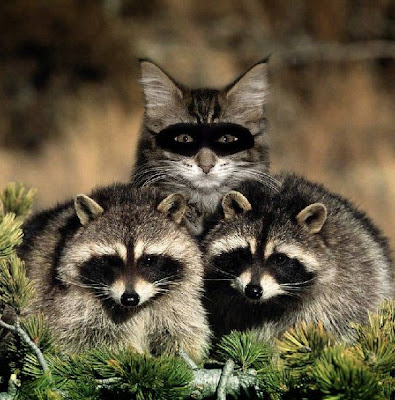 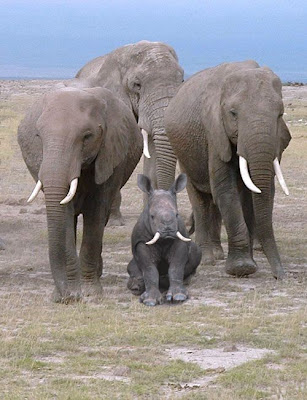 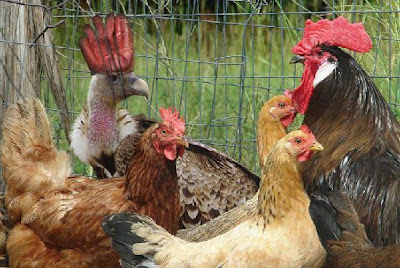 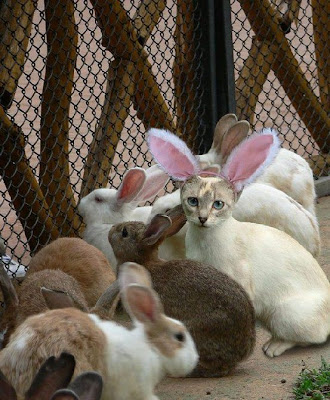 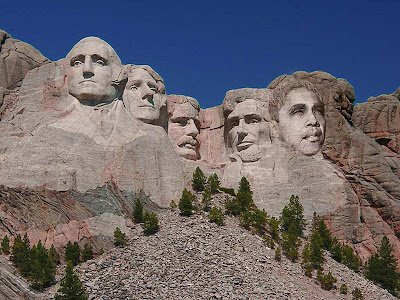